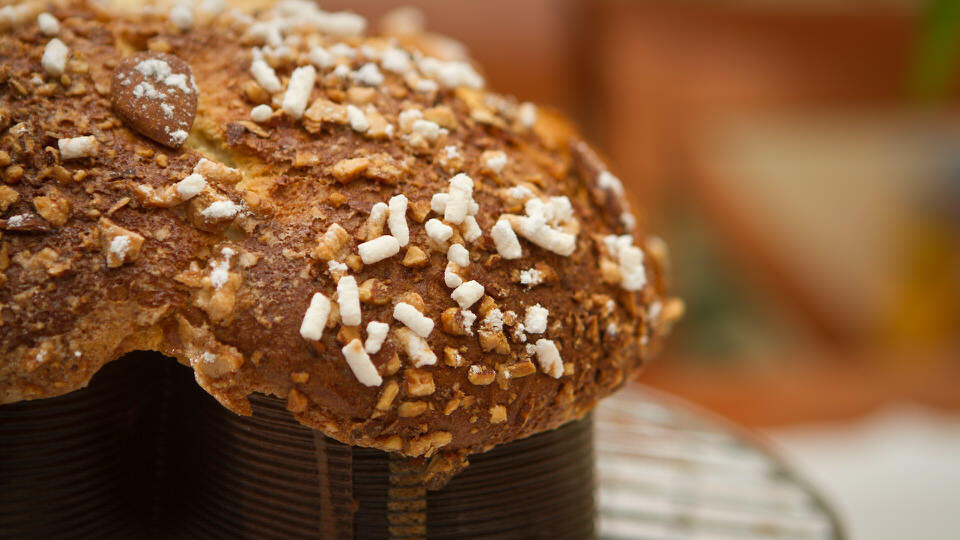 “Natale con i tuoi, Pasqua con chi vuoi” is a famous refrain in Italy. “Christmas is spent with yours (family), Easter with whom you want.”

Although it’s the most important religious festival of the year, Easter in Italy tends to be very much a secular affair, usually centred around eating. There are of course many processions around the country to celebrate Holy Week, culminating in the biggest one the Via Crucis, where the Pope carries the cross (at least if the Pope is of the appropriate age and constitution to do so) to the Colosseum. Unlike many other countries, Easter Friday is not a public holiday, however schools usually close on the Wednesday or Thursday, and often with other public holidays overlapping many people take advantage of a few days off.
With spring well under way in most of Italy, Easter is a very important period for tourism, with Italians visiting the many art cities and even some beach resorts. For those not travelling there are two distinct days: Easter Sunday eating at home, Pasquetta (“Little Easter” as Easter Monday is known) going out with friends to eat.

Lent traditionally would be a period of fasting, especially from animal products such as eggs and meat, so these naturally feature highly on the Easter menu – especially lamb and affettati (cold cuts), as well as home made pasta and pies.
The collatio, the small meal with which you break-fast (which became the modern italian word colazione) is traditionally hard-boiled eggs and cold cuts, such as coratella (made from the less appealing parts of lamb) and salami. Traditionally affettati are prepared at the beginning of the winter and they are ready to eat in the spring, so these are another symbol of resurrection after the winter. Pies such as the Neapolitan Casatiello or the Piedmontese Torta Salata (with asparagus and prosciutto) are also traditional ways to start the day.

Lunch is a multi-course extravaganza. Fresh egg based pasta made into tagliatelle or lasagna, often with vegetables (such as artichokes), fresh ricotta cheese or kid meat. The main course is traditionally roasted lamb (or kid) with potatoes. Spring vegetables are in full bloom, from fave (broad beans) to carciofi (artichokes) and asparagi (asparagus). And naturally fresh cheese such as pecorino will also appear on the table. For desert the Colomba (Dove) di Pasqua is a modern invention, which replicates Christmas panettone (basically the same thing in a different shape), as well as fresh ricotta cheese based cakes, such as Pardulas from Sardinia.

Pasquetta is as eagerly anticipated and organised as New Years Eve, frantically looking for a place in the countryside to accommodate a large group of friends to eat pretty much what was eaten already eaten the day before, enjoy a passeggiata and much conviviality.

This year, despite the weather being perfect for time spent together with friends and family, we will all be home looking out at the world and thinking of our friends and the times we spent together and sharing a toast and tales of food eaten in our virtual shared spaces.